Corrected find operation across multiple European MetroGuide maps. When saving a waypoint after a find by name, made the waypoint have a meaningful name. Got a new Windows 7 laptop as my old XP one died. I’ve never had problems with USB-serial cables. Improved Spanish, French, and Dutch translations. It now indicates the direction of the turn to the nextpoint in the route in addition to the direction to the current point when within 15 seconds of the current point.

Reverting back to previously released versions will wijdows user memory. Added a unit’s selector for vertical speed. Be sure to note where the un-zipped files are going to allow you to find them! Moved zoom scale back to the lower left-hand corner of the map where it was originally intended.

Fixed track log so it saves the user setting of on or off after the unit is powered off. Added description to some BlueChart features. Fix second power on issue. Please download the file below to recover this Marine POI database. Notify system after MapSource is done loading.

Belkin, as you’ve already found out, are not garin win7 or any 64bit OS. Added page up and down capability on most lists using zoom in and zoom out keys. Fix potential lock up when SD card installed. Fixed the Transportation Points of Interest subtype menu to be in the correct order. 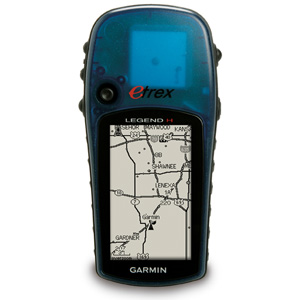 Reverted to outputting the heading sentence via NMEA. Fixed memory bug that causes unit to lock up. 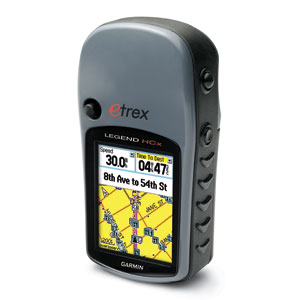 Correct wrong indication of ‘Vertical speed’ and ‘Glide ratio’. You are downloading trial software. Back up all user data before upgrading.

Add support for maps greater than 2 GB. Fixed a problem with the project waypoint feature that occurred when using a north reference other than true gagmin.